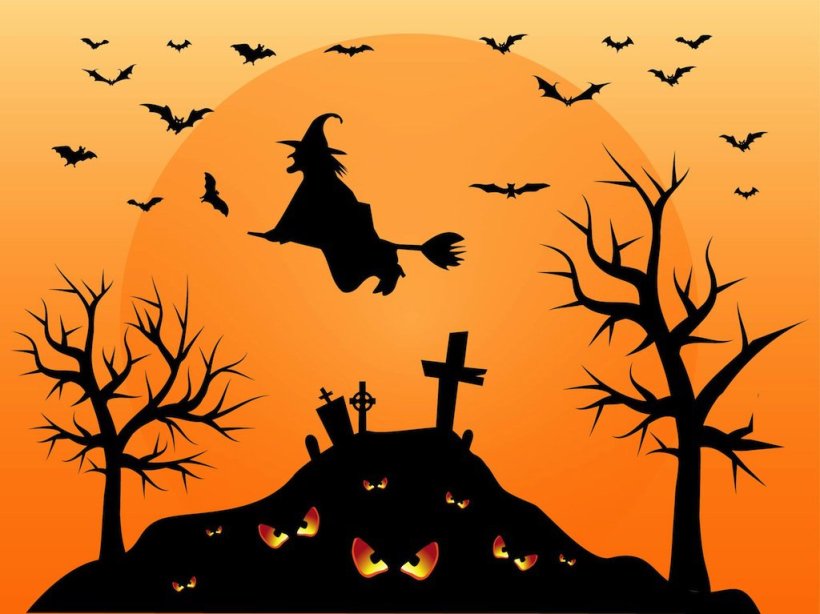 Hello everyone! I know I said that I would be posting these prompts on Wednesdays. Well, I had a midterm to write, and no time to write a poem. Sorry about that.

This weeks prompt is an Ode to Halloween.

What is an Ode? An ode is a lyrical poem that celebrates a person, place, thing or a concept/idea. Many odes are written in four lines; however, there is no stanza or line limit. Many Ode’s are written to celebrate love.

Odes were commonly used by the English romantic movement. However, I want people to remember that a Romantic writer does not necessarily translate into romance. They love to celebrate nature and innocents.

So today we will be writing irregular odes so no one has to worry about rhyming, but still try to keep it lyrical.

The witches at east end,

The zombies roaming the streets,

The demons the sneak in corners,

While the Black cats wake up from their sleep,

Today I am gory, cute, scary, or green.

Today we celebrate the sprites that come to sing.

Today I am not her but rather the true me.

While, life bustles under the full moon gleam.

Today I am singing

That the candy is free.

One thought on “Wickey Weekly Writing Prompt: Ode to Halloween”